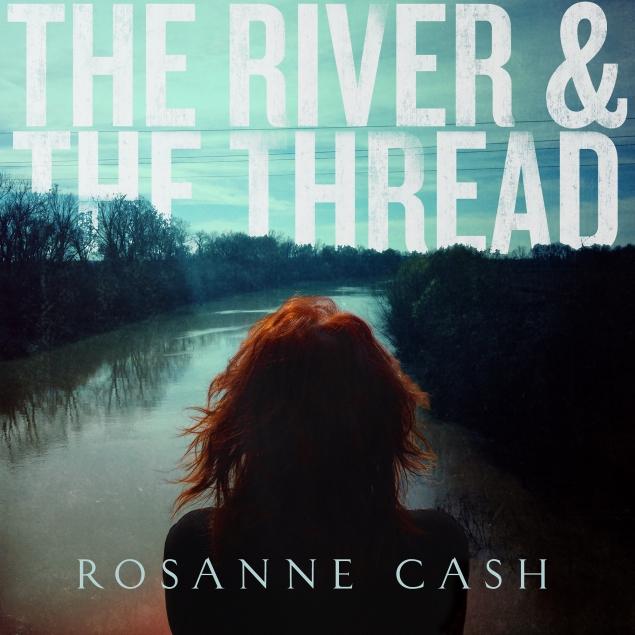 The River & The Thread

I normally don’t review an album after just one listen, but I think I got enough out of this one to comment on it. Rosanne, daughter of Johnny and his first wife, has had a long career in country music. She’s gained the respect of critics and fans alike based on her talent, despite growing up in the shadow of a legend. This new album is earning rave reviews from critics because of the depth of storytelling that Cash and her cowriter husband have woven together. The songs are nice, and this is a failing of mine, but I need more than these stories to make a great album. I like my country music to have an edge. I enjoy the gravel voice of Lucinda Williams, the punk attitude of Neko Case. Admittedly, neither of those women are straightahead country artists, but I’ll also take Loretta Lynn’s tales of boozing and cheating. They had a darkness that no female country singer has matched. Rosanne has a perfectly lovely country voice, but that's it, it's lovely. The musicians here are top notch Nashville players. All of the music is played flawlessly, but with that glossy country vibe. There's no grit. I need grit.