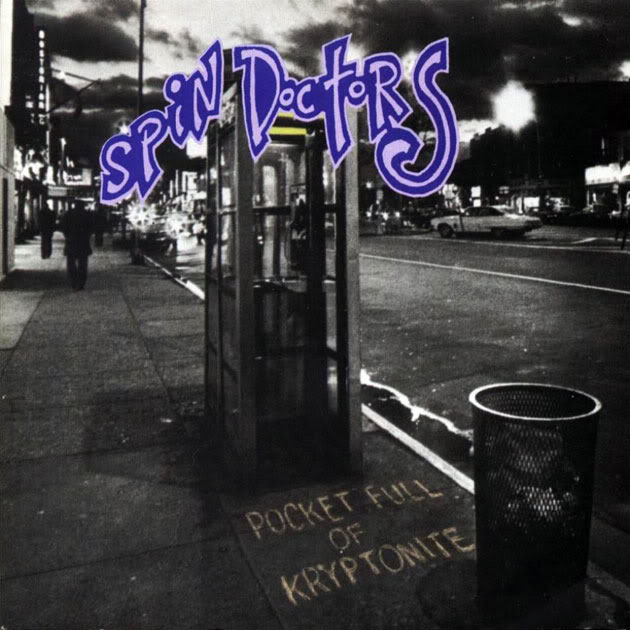 They were certainly a band without a comfortable slot to fit into back then. They're kind of lucky to have had as much success as they did, considering the way the music industry worked back then. A year later, when Grunge was in full force, they might not have gotten a chance. Nice review.