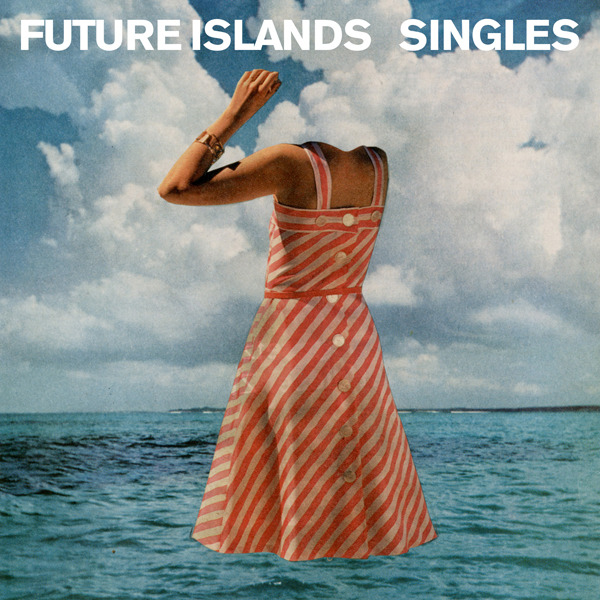 I just had to write a review of Future Islands 2014 album as an excuse to share the Late Show performance of “Seasons (Waiting On You)”. It’s one of the best TV performances of the year due to Samuel Herring’s dance moves and sometimes guttural Waitsian growl. Letterman himself is blown away by the performance as you’ll see at the end.

The album is synth heavy pop music, with a very eighties vibe to a large extent. The unique factor is Herring’s attack. He can sing, and he’s not afraid to push his voice in all different directions. It makes what might be an average listen musically, keep you eager to hear what he’ll throw at you next.

As much as I love Herring’s performance on the album, it’s the lack of musical variety or surprises that keep the album from being really great. I’ll leave it at that. It’s worth repeated listens for Herring alone, but could have been top ten material if the music was more up my alley.

“Seasons" is in my favorite tracks of 2014 playlist. Enjoy Samuel's fancy footwork and vocal prowess on the letterman performance below.