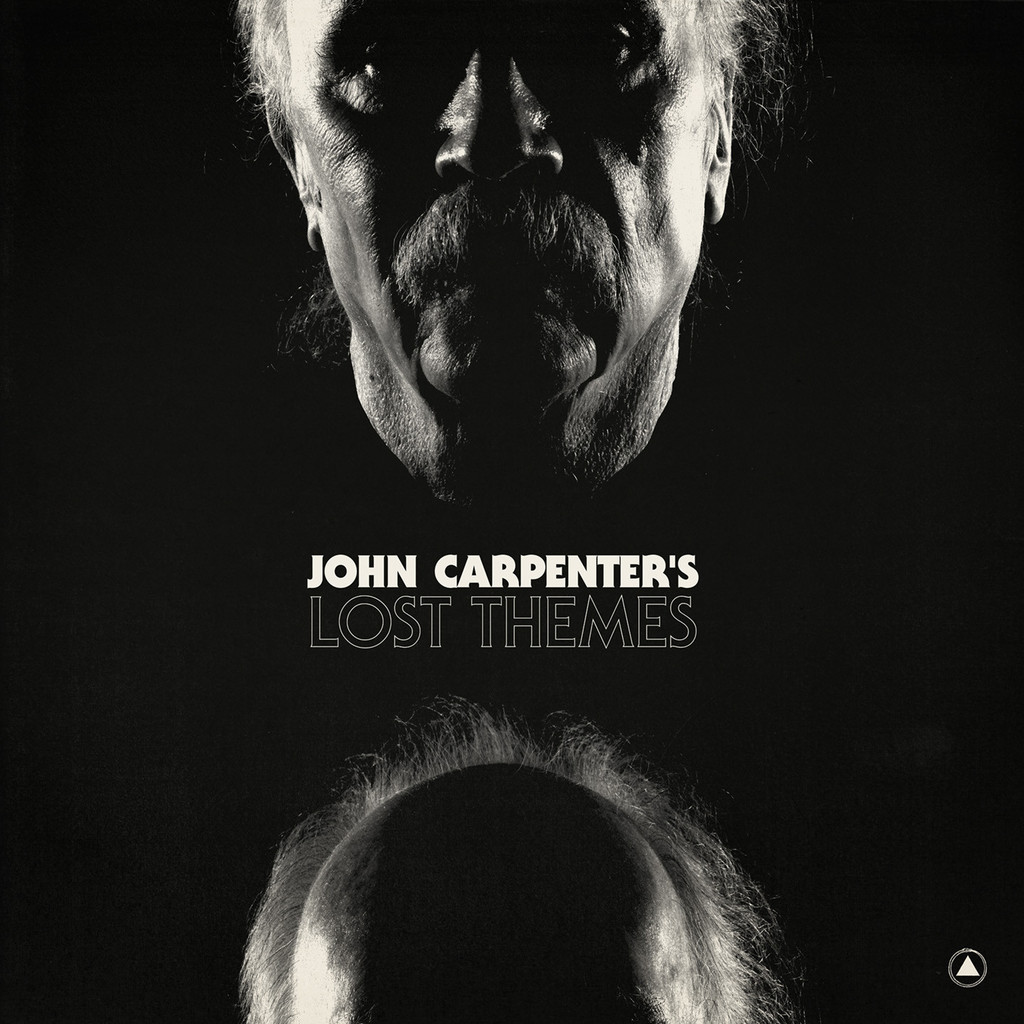 If pressed to explain what makes a film like John Carpenter's "Halloween" a classic, it's probably not the writing or the acting I would single out - it's the score. So much of that film's magic and power, lies in Carpenter's music (he writes all his own scores) and its juxtaposition with the images. So to find out there was a full album of unreleased theme music being released, is like finding out there are 3 or 4 new Carpenter films coming out all at once. It promised to be a collection of themes and musical ideas that would transport you to the gritty, sweaty John Carpenter nights that are rendered eerily beautiful by layered synths and electronic percussion.

As it stands, "Lost Themes" is almost that. Carpenter expressed that he hopes this music will inspire others to make films to go along with the pieces and on the stronger compositions (Vortex, Abyss, and Night) he succeeds. You really feel dropped into the mood of a dark and sweaty film involving Kurt Russell in a wife beater. It's great. On some lesser compositions, it just doesn't stir up much. In the end, this is still a must-have for any devout John Carpenter fan or bedroom film composer.

Posted by Greg Back