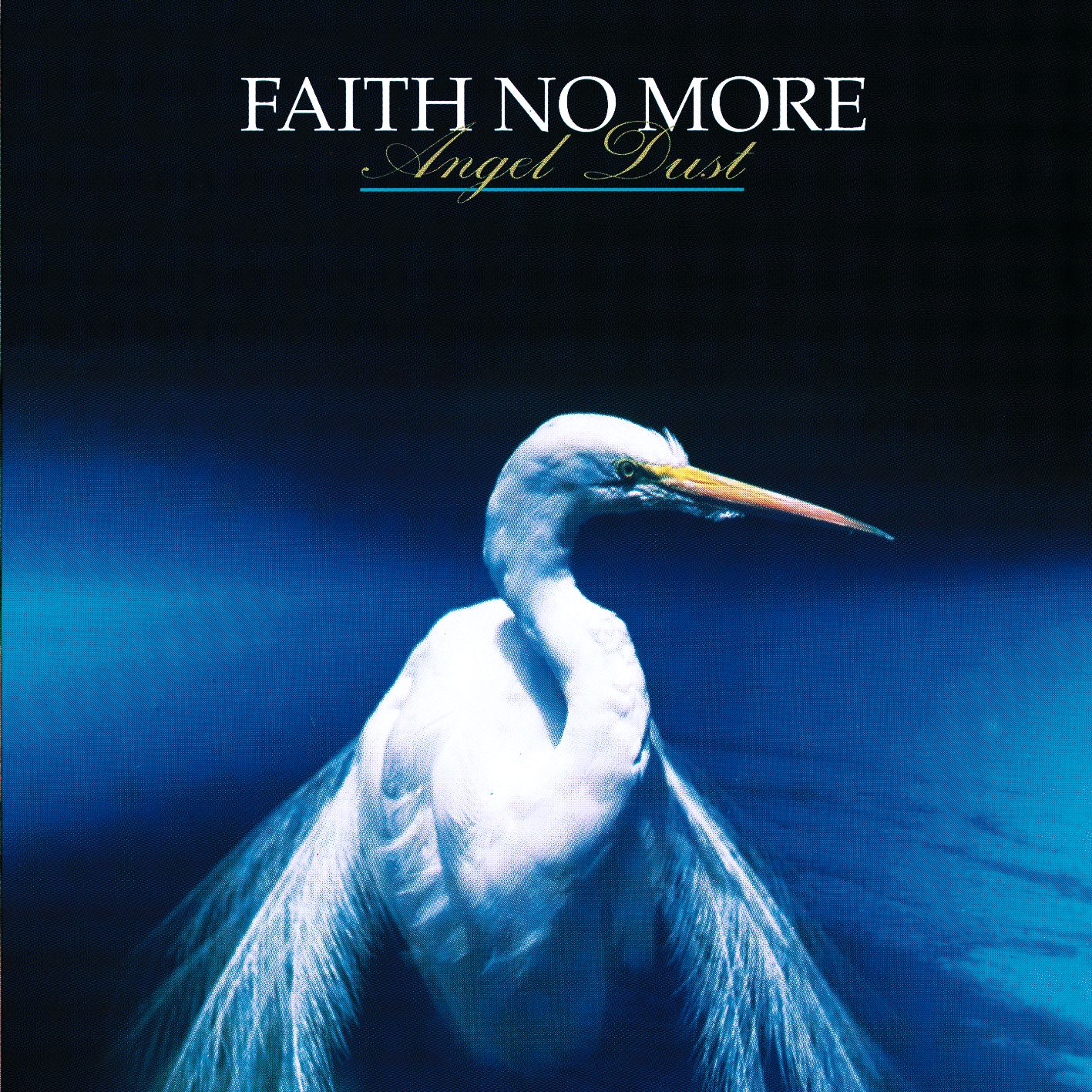 In honor of FNM's new album being released here's my thoughts on Angel Dust...
Angel Dust is one of the best albums of the 90’s and one of the best hard rock albums of all time. I could stop there, but I’ll continue...
While 1989’s The Real Thing was a statement that this band was a creative force to be reckoned with, it still feels a little, teeny, weeny bit like they were delivering enough “hits” to make their label happy. And why not?! They still did it on their own terms, but Angel Dust is THEIR album. They had hooks when they wanted to have hooks. The first single, and possibly their best song, “Midlife Crisis” is a perfect example of that. It’s got the growling verse vocals with lines like, “my head is like lettuce, go ahead and dig your thumbs in”, but then bursts into Mike Pattons powerful chorus melody. It may not have been the enormous hit that “Epic” was a few years earlier, but FNM has never been in the business to just cash in.
Throughout the album are funk/metal masterpieces like “Smaller And Smaller”, “A Small Victory”, and “Everything’s Ruined”. There’s the weird, spoken word “RV”. There are cheerleaders on “Be Aggressive”. In case you were missing the kitchen sink on this album they threw in a cover the “Midnight Cowboy” theme.
The album still sounds great all of these years later and since FNM was more unique than any other rock band, it doesn’t sound dated in any way.
Posted by Tambe Back

I still rock out this album even today, you can't top this stuff.

Posted almost 5 years ago by