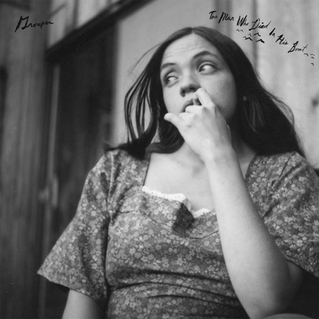 The Man Who Died in His Boat

What to do with this clouded album? Where do these aural smudges belong? The Man Who Died in his Boat is a wash of mood and nerves but Liz Harris comes as close as possible to explaining a saturated dream. I bought a copy of Mi & L'au's self-titled debut on Young God Records in 2005. It stands at the end of the row in the M section and watches me. I catch a glimpse of it over my shoulder on a rainy Tuesday afternoon and look the other way. The James Blake album hangs out in a corner of the collection all distant and moody, it's lank fringe in its eyes. It wants to be never heard again. Or so it claims. Fursaxa's 'Cult From Moon Mountain' draws circles in its liner notes content to ignore the passing years. After After Hours by Sugar Plant has come to terms with its position. It feels as though it had a good run and now knows its place. Sun Kil Moon's April's disappearing like wallpaper. In other words, here's a beautiful album from Grouper that longs to be forgotten.