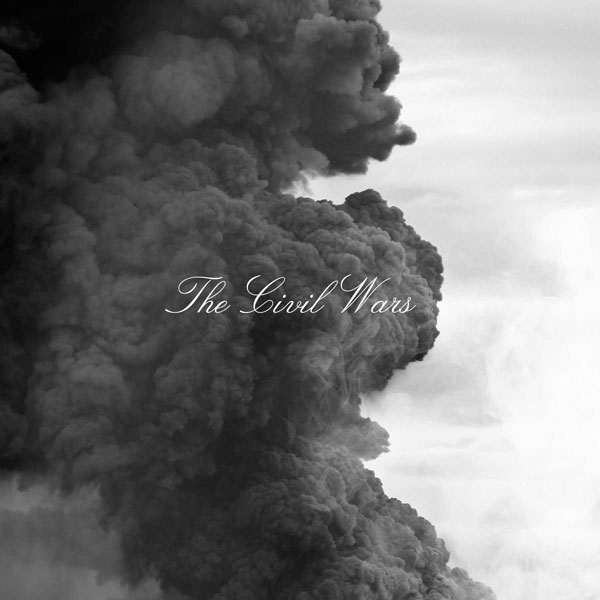 Blood and Chocolate and Blood on the tracks. Sea Change and The Boatman's Call. Shoot Out the Lights and Rumours. These are a few of my favorite things! I adore breakup albums (what an odd thing to write)! The second record from The Civil Wars has all the makings of a potential classic. However, it's a very mixed bag. Following the separation of our favorite grammy winning duo, I propose we divide their self-titled release into easily recognizable groups. THE GOOD: The One That Got Away is a chilling opener that sets the stage for an album of passion and regret. Same Old, Same Old is a stark and beautiful conversation. It's tender and altogether hard to look in the eye. Dust to Dust has my vote for Song of the Year. Before this album I honestly thought I was beyond the point of experiencing such an emotional impact from a popular song. I was delighted to discover that I was wrong ("I will never grow so old again"). I'm not ashamed to point out that I've listened to Dust to Dust roughly five hundred times (I probably should be embarrassed by that number) and the opening guitar riff puts a lump in my throat every. single. time. Eavesdrop is a desperate but failed attempt at reconciliation that's wrapped perfectly in song. Tell Mama is a warm, familiar comfort. It's wounds getting a thoroughly good licking. This song has the superb stylistic blending that's sorely missed in the album's other half. D'Arline was recorded in a single take on a handheld device and is the only recording of the song. It is the perfect way to end a ragged and weary album. THE BAD: I Had Me a Girl is a swinging bar room rocker that unfortunately lacks the emotional punch of songs that make the rest of the album so compelling. Devil's Backbone is a lesson in song craft and was probably designed to appease the bluegrass audience who were looking for more of the duo's debut. Similarly, From the Valley marches proudly into Sugarland/Dixie Chicks/Sheryl Crow territory. It's saved, like so many of the other songs on the album, by the splendid vocal harmony and interplay that seems to come so effortlessly from John and Joy. Oh Henry is yet another well crafted tune in the style of I Had Me a Girl. You wouldn't skip the track if it came up on your cross country road trip but ultimately it falls flat beside simply better songs. The duo are known for their playful covers when performing live (Billie Jean!) but Disarm feels like an unnecessary detour on the record and belongs only on a stage or an album of rarities. Joy sings in French on Sacred Heart and it's lovely indeed but the song is an exercise in style over substance and feels disjointed at the end of the album. Infidelity has torn The Civil Wars apart but (possibly) their final album offers a brutally honest account of bad love. It's the last awkward goodbye as the ink dries and the embers burn out.