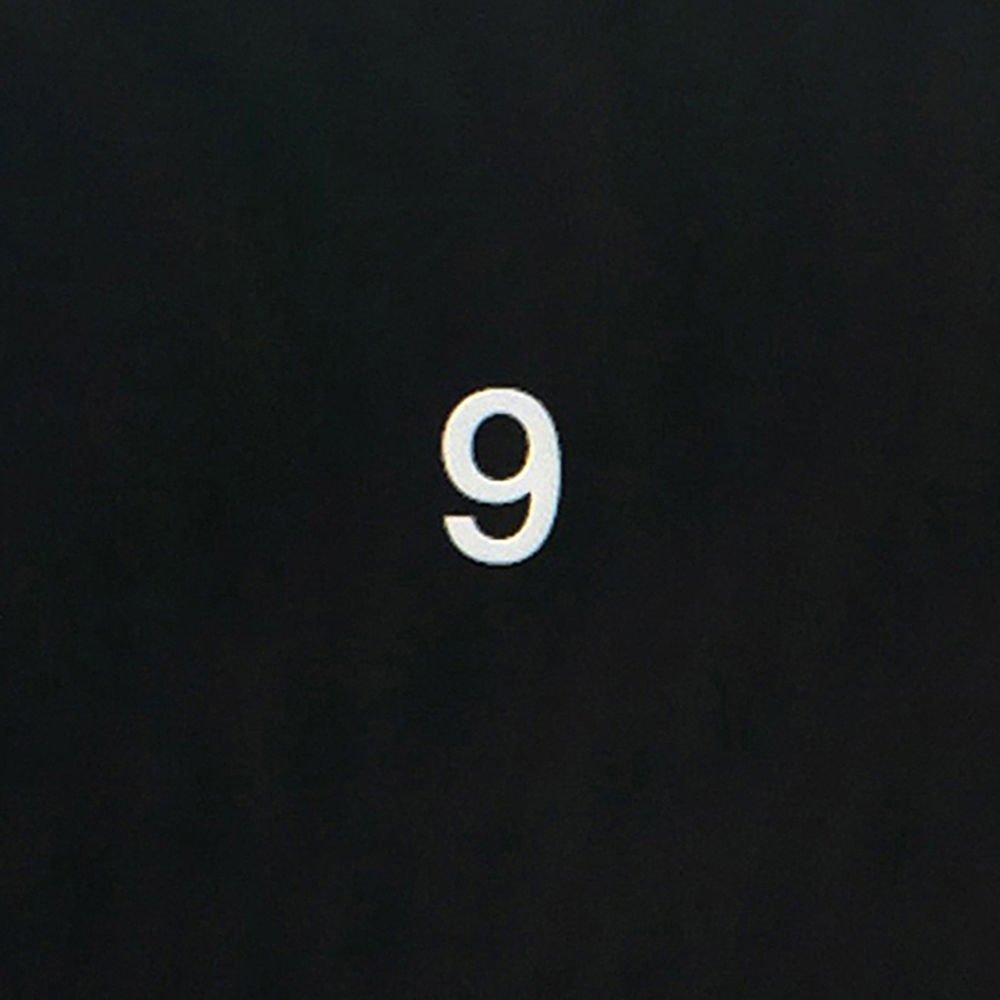 For an album that is all over the place, from song to song, and at times, within individual songs, it is incredible that throughout, it holds onto an ambiance that is warm, inviting, and sensous to say the least. Each song is remarkably indvidualistic, yet put together, they make up a single-minded narrative whose musical chapters, despite having their own part of the plot to present, all sound like they are from the same story. The production is fascinating, the performances from the various artists that are featured are brilliant, and the eclectic nature of the album is hypnotizing.

Andrew Scott ranks this as the
#6 favorite album of 2017