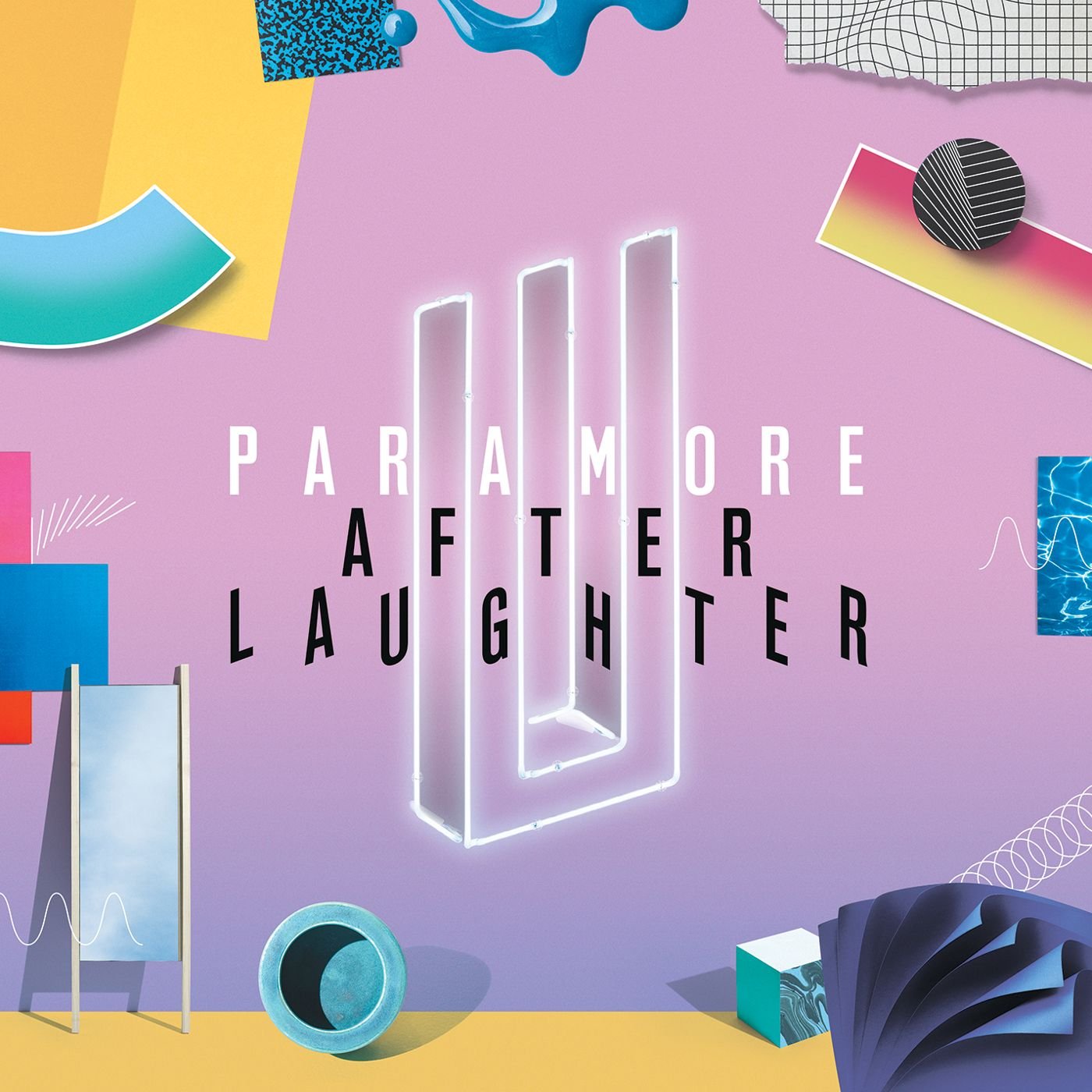 Hayley Williams, lead singer of Paramore, could make gold out of garbage. Her voice, her lyrics, her melodies, and her attitude that is defined by a confidence that she imbues her every line with, are alluring and potent all at once. She single-handedly makes this album great, though that's not to say that the music that is there to act as her vehicle isn't good as well. It is very much so, being entirely catchy and accessable, and the affect (noun) of all the music that runs the gamut of the emotional spectrum is palpable. Adding to the brilliance, is that there is no superfluousness on After Laughter, as each drum fill, bass movement, and guitar riff (most sounding as though the guitarist has been influenced by calypso music) has a purpose and a design on how to make each track as gripping as the next. Not many bands these days can run off a twelve track album and have no filler whatsoever, but Paramore does this, putting together an enjoyable, energetic, and exquisite experience that highlights ska grooves, rock anthems, piano ballads, and good old rock music with pop flair.

Highlights: Told You So, Tell Me How, Pool, Caught In the Middle

Andrew Scott ranks this as the
#2 favorite album of 2017